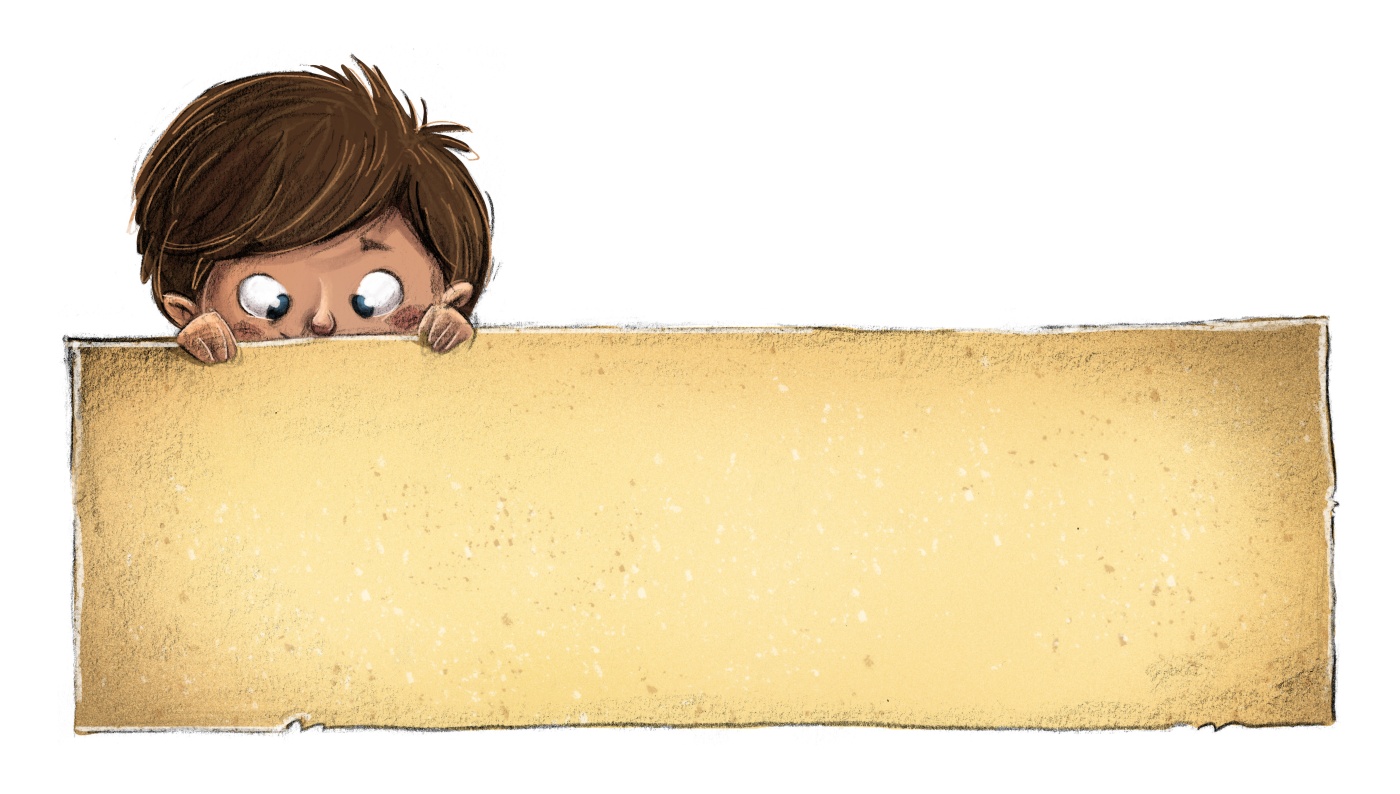 Once upon a time, a young boy named Timothy was taking the family pet dog, Lucky, for a walk around the streets of the town of Greenvale where he lived. Timothy was ten years old, Lucky was eight, and had they had lived at number 32 Gumdale Avenue for their entire lives. This meant they had walked these streets many times before and were familiar with a majority of the people who lived in his neighbourhood. Walking Lucky was often the highlight of Timothy’s day, and he was fairly confident that it was also a highlight for Lucky as well. Timothy and Lucky walked past the even numbered houses on their way to the park and then walked alongside the odd-numbered houses on the way home. Due to the regularity of their walking patterns, Timothy, and possibly Lucky, knew that number 29 Gumdale avenue had been empty for several years. Today, however, Timothy noticed that a new resident had moved into number 29 and was out the front of his house, using his hands to dig a hole in the ground.

At first, Timothy thought nothing of it. The grass was somewhat overgrown, and there was probably something in the ground that needed to be picked up or tended to with the yard having been neglected for so long. His first hint of curiosity came about when he and Lucky were walking home along the same route they did most afternoons, they again noticed their new neighbour out the front of his house, continuing to use his hands to dig what looked to be an impressively deep hole. Again, Timothy did not interact with his neighbour in any way, but, by now his curiosity had most certainly piqued. After witnessing the neighbour continuing to dig while on his way home from walking Lucky on the third day, Timothy’s interest got the better of him and he decided to approach the neighbour to see what he was up to.

Instead of walking past number 29 with Lucky, Timothy stopped directly in front of the neighbour’s yard and watched him dig for a moment. The neighbour was digging using very deliberate, slow movements, and he certainly didn’t appear to be in any sort of hurry. Eventually, Timothy worked up the courage to speak.
“Hello,” Timothy said with a slight wave, trying hard to not speak too loudly or too softly. The neighbour stopped digging for a moment giving Timothy enough of a chance to notice how dirty and rough the man’s hands were. “I’m Timothy, and this is Lucky.” Despite it being evident that the man had heard Timothy, the neighbour took a breath through his nose, wiped his forehead, and continued to dig.

Timothy was brought up to give people a second chance, so he thought he might try a different tactic before leaving his neighbour alone.
“Would you like to borrow our shovel?” Timothy asked as politely as he could. This time the old man stopped digging and looked up at Timothy and Lucky.
After an awkward silence, the neighbour held out his dirty hands and asked, “Does it look like I need a shovel?”
Timothy shrugged his shoulders, “Well, I guess that all depends on what you’re trying to do.” The old man stared at Timothy with a combined look of confusion and frustration.
“Is that a trick question?” he asked.
“I don’t think so,” Timothy responded
The neighbour grabbed more dirt using his bare hands. “I’m digging a hole.”
“But, why would you be digging a hole with your bare hands?” Timothy asked
“It’s what I do,” replied the older man. “I dig holes, I jump in, and then I wait for someone to get me out.”
Now it was Timothy’s turn to be confused, “But, what if none comes to get you out?”
“Hasn’t happened, yet,” replied the man in between breaths while continuing to dig. “Although, it is the reason I had to leave my old town.”
“This is very confusing,” said Timothy
“It’s just what I do,” replied the neighbour.
Thinking it was best to leave him be, Timothy and Lucky made their way home.

That night, while lying in bed, Timothy had an idea that he couldn’t stop thinking about. He grabbed Lucky, and the two of them snuck out of their house as quietly as they could and made their way over to the yard of 29 Gumdale Drive.

In the morning, the neighbour awoke to find that he didn’t have much of a yard left. In fact, it took him a moment to realise that his entire yard had been turned into one giant hole. Curled up and fast asleep in the middle of the hole was Timothy and Lucky. The neighbour made his way down to the two of them and noticed that Timothy’s hands and Lucky’s paws were filthy. He woke them up gently. Timothy sat, rubbed his eyes and up and put Lucky on his lap.
“What have you done?” The neighbour asked in disbelief.
“Is that a trick question?” Timothy replied
The neighbour looked lost for words.
“This is what we do,” Timothy told the old man as Lucky jumped up to continue digging. “Now you can be down inside your hole, but, now you can have company while you’re there. Plus, you’ll no longer need someone to help you out. You can just come out when you’re ready.”

The neighbour took a look around at his yard and let out a small chuckle before helping Timothy to his feet.